If you are looking for a place to relax after your Ayurveda treatment in Sri Lanka, while still being a stone’s throw from a multitude of cultural activities, Bentota might be the place you are looking for. Located approximately 57km’s down the South Coast from Colombo, Bentota was one of Sri Lanka’s earliest tourism hotspots. This had as much to do with its beautiful beaches, rich cultural heritage and Bawa influence as its proximity to the capital. Read on for more information on what to do in Bentota.

Bentota’s original drawcard, and still one of the most popular beaches in Sri Lanka. Whether you are looking to sunbathe by the ocean, take a sunset stroll or have a sumptuous dinner on the beach, the beach at Bentota delivers.

Would a trip to Bentota be complete without visiting Geoffrey Bawa’s estate, Lunuganga? Sometimes referred to as the ‘Father of Sri Lankan architecture’ Bawa was a prolific Architect, whose impact on the Sri Lankan, and more widely Asian, landscape can not be understated. His ‘tropical modernist’ style is instantly recognisable in many hotels and villas around Bentota, whose rise as a tourist destination coincided with the prime years of Bawa’s career. Currently run by the Geoffrey Bawa Trust, his Lunuganga Estate is open for public tours.

The Bawa family’s influence on Bentota did not stop there. 10 km’s inland from Bentota, along a winding road bordered by small villages and paddy fields, lies Brief Garden – Geoffrey’s brother, Bevis Bawa’s country home. It is an ode to the immense variety of flora an fauna found throughout Sri Lanka. Small paths interconnect with each other leading to the house and the huge Frangipani tree at its front. The Brief Garden is open to the public for tours.

A leisurely 15 minute drive further down the South Coast from Bentota lies Kosgoda – home to the Kosgoda Sea Turtle Conservation Project, the largest of approximately 18 turtle hatcheries found along the South coast of Sri Lanka. The project aims to protect the numbers of 05 types of endangered sea turtle. Try and visit at sunset where you may be able to take part in the release of turtles to the sea!

A 15 minute drive inland from Bentota you will find the Kande Viharaya Temple (Mountain Temple). Within the temple a giant Buddha statue perches atop a colourful pedestal – at 160 feet tall, this is one of the tallest Buddha Statues in Sri Lanka.

Fire at Cinnamon Bey. Part of the newly refurbished Cinnamon Bey Hotel, Fire is where to go if you want a quintessential hotel restaurant meal. It offers both Buffet and Ala Carte.

The Villa Cafe is nestled in a beautiful pavilion within the Paradise Road Villa. Open to outside guests as well as in-house guests, it serves a similar menu to the ever-popular Gallery Cafe menu in Colombo. Signature dishes include Crab and Coconut Risotto, the Lemongrass and Ginger Chicken as well as Coq Au Vin.

Cinnamon Bentota Beach – Originally designed by the aforementioned Geoffrey Bawa as one of Sri Lanka’s first genuine resorts, Bentota Beach by Cinnamon has recently been renovated to update its rooms and facilities. Utilising traditional and contemporary design, Cinnamon Bentota is one of the most beautiful hotels in Sri Lanka.

Taru Villas – The always stylish Taru Villas chain has 04 hotels in Bentota – Rock Villa, The Muse, Long House and the River Cottage. Our favourite is the Long House – designed by Bawa’s protégé Anjalendran, it contains 10 luxurious rooms in an excellent location right by the beach.

The River House – A bit further away from Bentota, and closer to the Galle Fort, the River House is a beautiful 05 room luxury villa with views over the scenic Madhu River surrounded by lush greenery.

Paradise Road – The Villa – Again, originally designed as the ‘Mohotti Walauwa’, the villa is today part of the Paradise Road hotels group. Set on 02 acres of coconut land, it offers 15 rooms in a quaint and private setting. 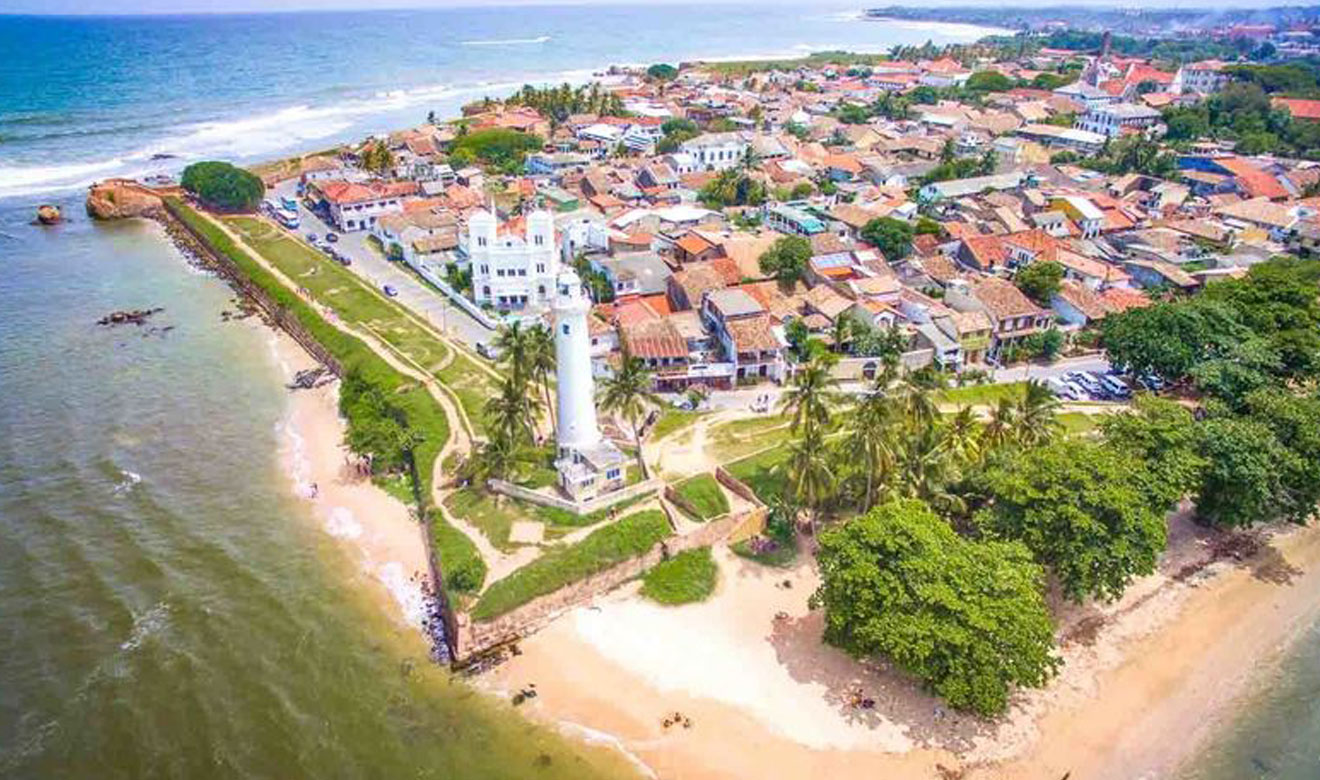 DESTINATION HIGHLIGHT : THE GALLE FORT
Are you looking to do a trip around the country after your Ayurveda treatment in Sri Lanka? Or are you planning ahead for your Galle...
Surya Lanka 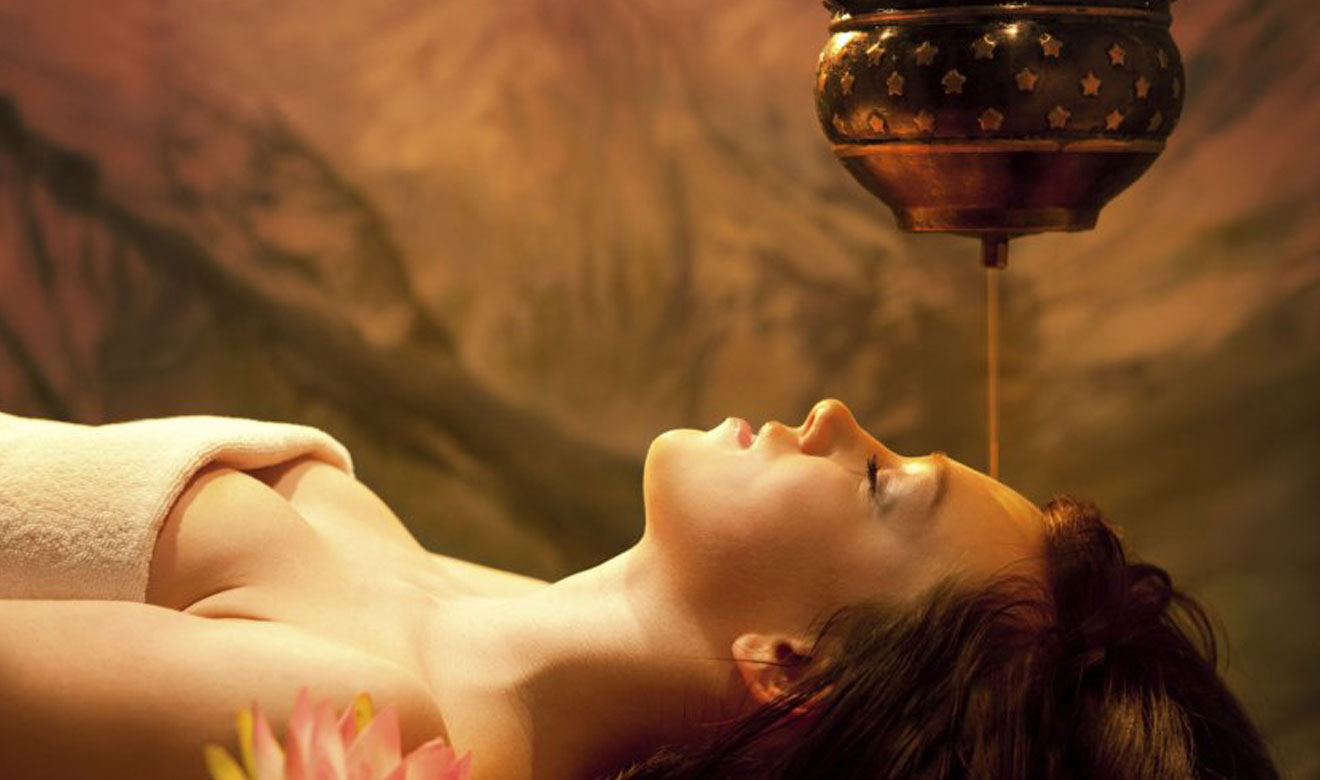 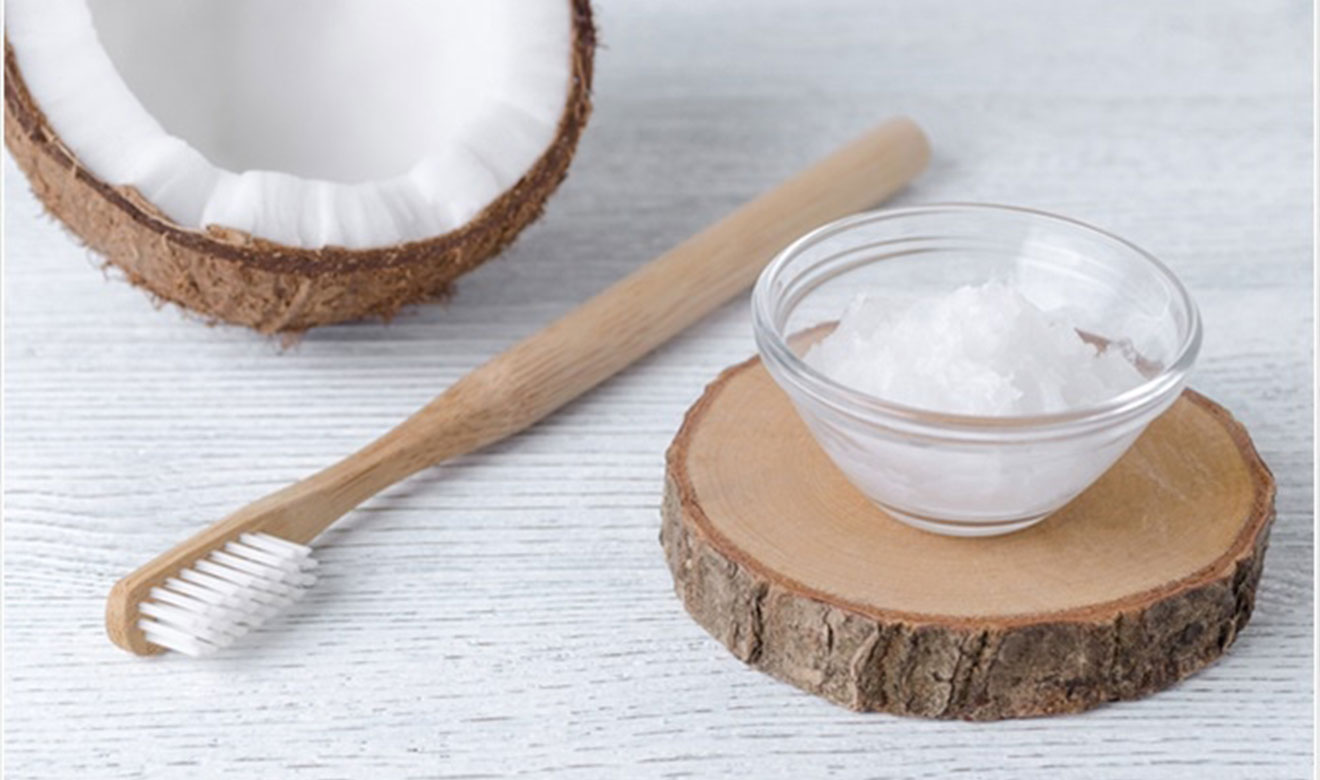