Surya Lanka Ayurveda Retreat is one of the pioneers of Ayurveda in Sri Lanka, having been established in 1995. At that time Ayurveda was not a widely understood concept in the western world, however once western guests began to seek out Ayurveda, a lot of work was needed in order to make the process acceptable to their needs and standards. It also had to retain its authenticity whilst being ‘refined’. At Surya Lanka, we took a number of measures to ensure this transition was successful.

The Ayurveda centre at Surya Lanka is currently run by an experienced, competent and particularly sensitive team of doctors and therapists. The doctors are graduates with many years of practical experience both at home and abroad, who have been specially trained in Surya Lanka’s Ayurveda system – a program of treatments which carefully follow the original Panchakarma traditions. Every guest is different, and as such the Ayurveda Doctors conscientiously select the treatments and therapies that would provide an optimal result to each guest.

In this way, Ayurveda at Surya Lanka evolved into a highly respected, transparent and comprehensive cure, appreciated by a high percentage of repeat and recommended guests. 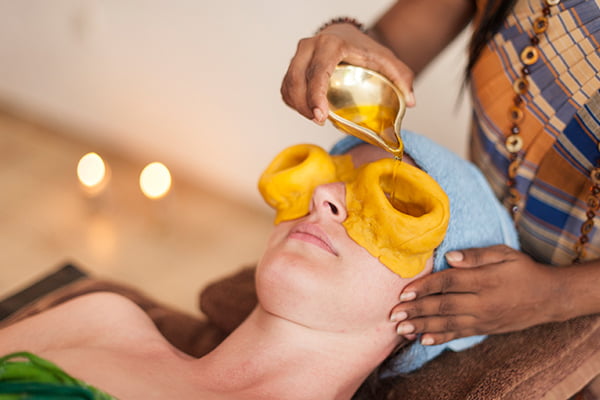 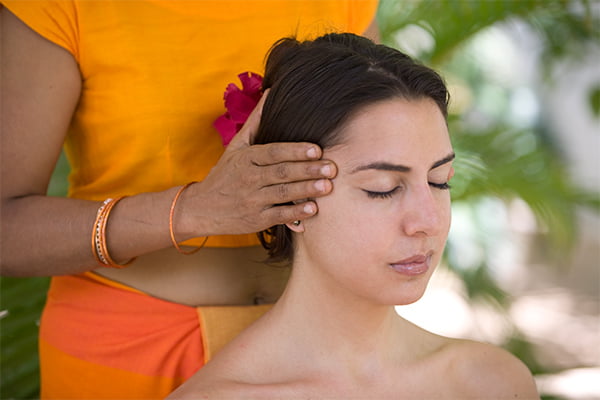 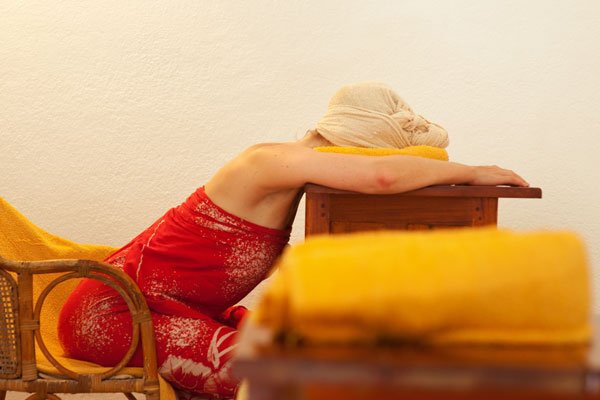 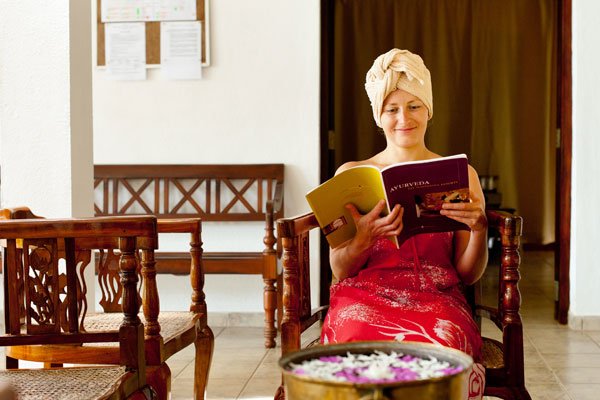